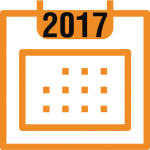 The Cambodian Law on Juvenile Justice came into force in 2017.
The law states that detention before or after conviction should be a last resort for children. 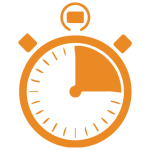 ‘Even very short periods of detention can undermine a child’s psychological and physical well-being and compromise cognitive development.’
The UN Special Rapporteur on Torture. 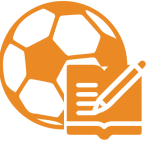 There are very few recreation, education or rehabilitation opportunities for children in Cambodian prisons. Children in prison are also at serious risk of bullying and violence.

According to the most recent statistics there are currently 1796 children in prison in Cambodia, including 86 girls. Children make up 13% of all prisoners in Siem Reap province. This is significantly higher than any other provincial prison. 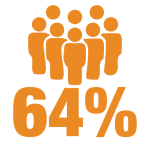 The majority of child convictions are for non-violent offences, mostly drug use, drug trafficking and theft. In 64% of cases, children said their drug use had led them to commit crimes. 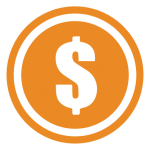 Diversion successfully reduces reoffending. It can contribute positively to a child’s development by allowing them to take responsibility for their crime without sending them to prison. Diversion is also more cost-effective than imprisonment.

This Life’s interviews with officials demonstrate that they are supportive of the Juvenile Justice Law and are keen to begin implementation as soon as possible.

‘Prison is not good for children because they do not have a proper understanding of the consequences of their actions. They are still under-age in their development. It is difficult for them to see what is right and what is wrong… Prison can destroy the child’s future, cause them shame amongst friends and community and they will lose their chance of receiving a proper education.’ 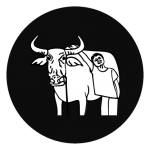 Stakeholders agree that NGOs can play a key role in helping authorities implement alternatives to prison for children, including through training, psychological and social support.