On 28 May 2021, This Life continued its winning streak, picking up a Silver Award in the Best Integrated Campaign at the Festival of Media Global Awards. This Life fended off stiff competition from a diverse array of global brands including Tourism Australia, Carlsberg, Gillette Venus, KFC, Lifebuoy, and Ben & Jerry’s. This Life was the only shortlisted entry from Southeast Asia and the only campaign in the category that was created in-house. All of the others were marketing companies working on behalf of a brand. This award is the third international award for the 2020 social media campaign, Not Her Fault.

Not Her Fault challenged the pervasive culture of victim-blaming in Cambodia using the proverb ‘without the hook, the fruit does not fall.’ The campaign video has been viewed 1.6 million times and the campaign reached a total of 4.4 million Cambodians. Festival of Media judges said, “The campaign had a powerful message, resonating with its audience. The campaign was also able to reach a huge population on a small budget.”

This Life has produced a range of resources to help women experiencing domestic violence. They are available in Khmer across a range of formats including brochures, video, and audio. Notably, the first-ever audio version of the Law on the Prevention of Domestic Violence and the Protection of Victims was created by This Life. Audio is an essential format in Cambodia due to the 20% illiteracy rate.

There is much evidence to suggest that domestic violence increases during lockdowns and periods of restricted movement, and also in times of financial crisis. Cambodia is currently facing the worst of both of these scenarios. Program Coordinator for This Life Without Violence, Sarith Hong, has noticed several concerning trends documented by social workers who assist with cases of domestic violence. “They are reporting increased incidents of violence in households where domestic violence was already evident, a return to violence in households that had stopped using violence, and a larger number of new cases. In general, we have found that it takes much longer to achieve positive outcomes than it did prior to COVID,” Hong says.

While This Life’s Executive Director Billy Gorter is pleased about this award, he wants to keep the spotlight on important issues. “We are very conscious of how much suffering there is in Cambodia right now. While we want to celebrate our wins, the most important aspect of these awards is that we can use them to draw more attention to the role victim-blaming plays in silencing women who experience domestic violence. Awards enable us to keep conversations going, and we can connect more women with resources that will assist them,” Gorter says.

Work has already commenced on the 2021 campaign to end domestic violence.

Congrats @TLCambodia on another well deserved gong in your ongoing efforts to shine a light on gender based violence 👏👏👏👏 https://t.co/H5xQA4ljUq 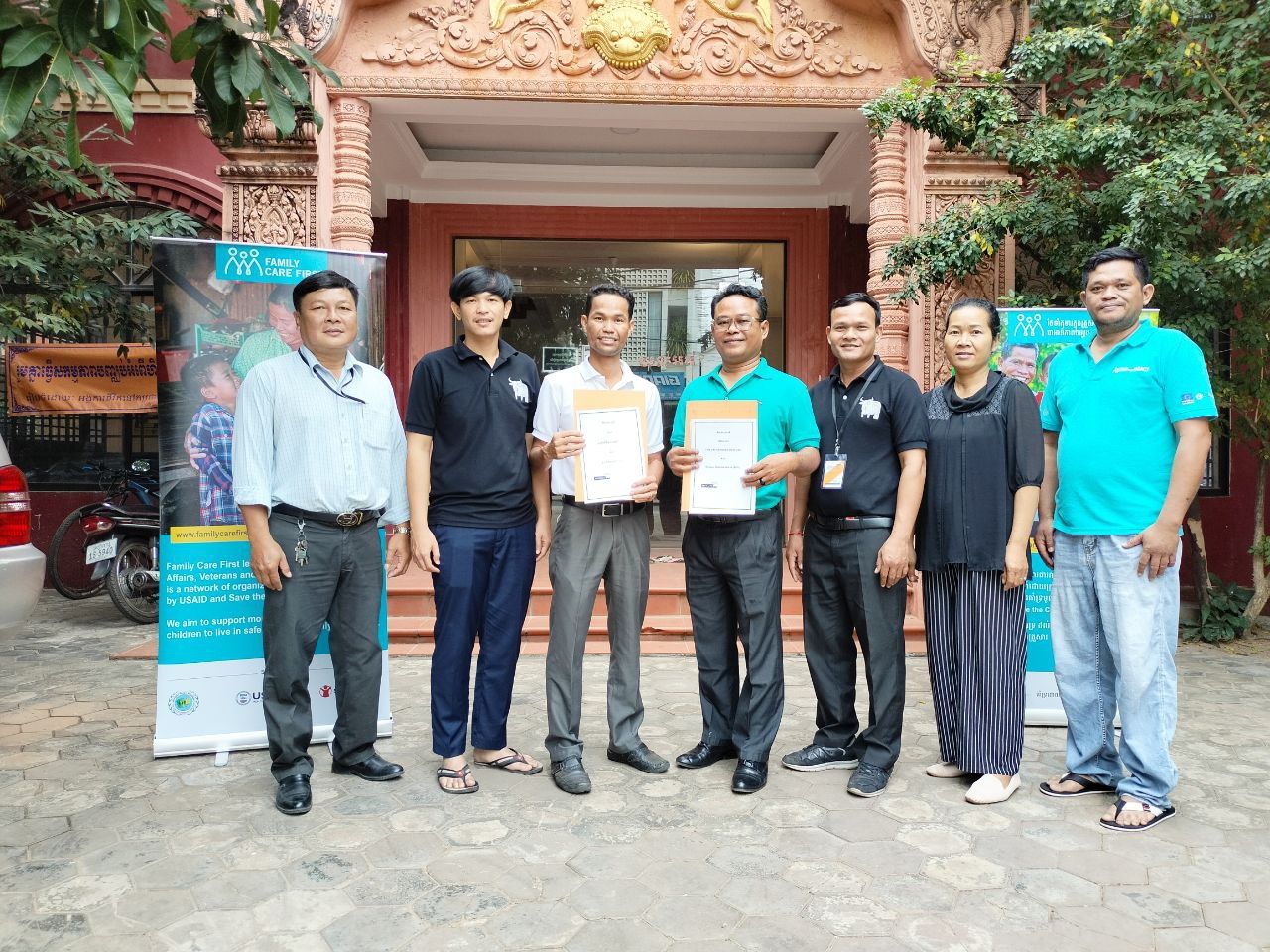 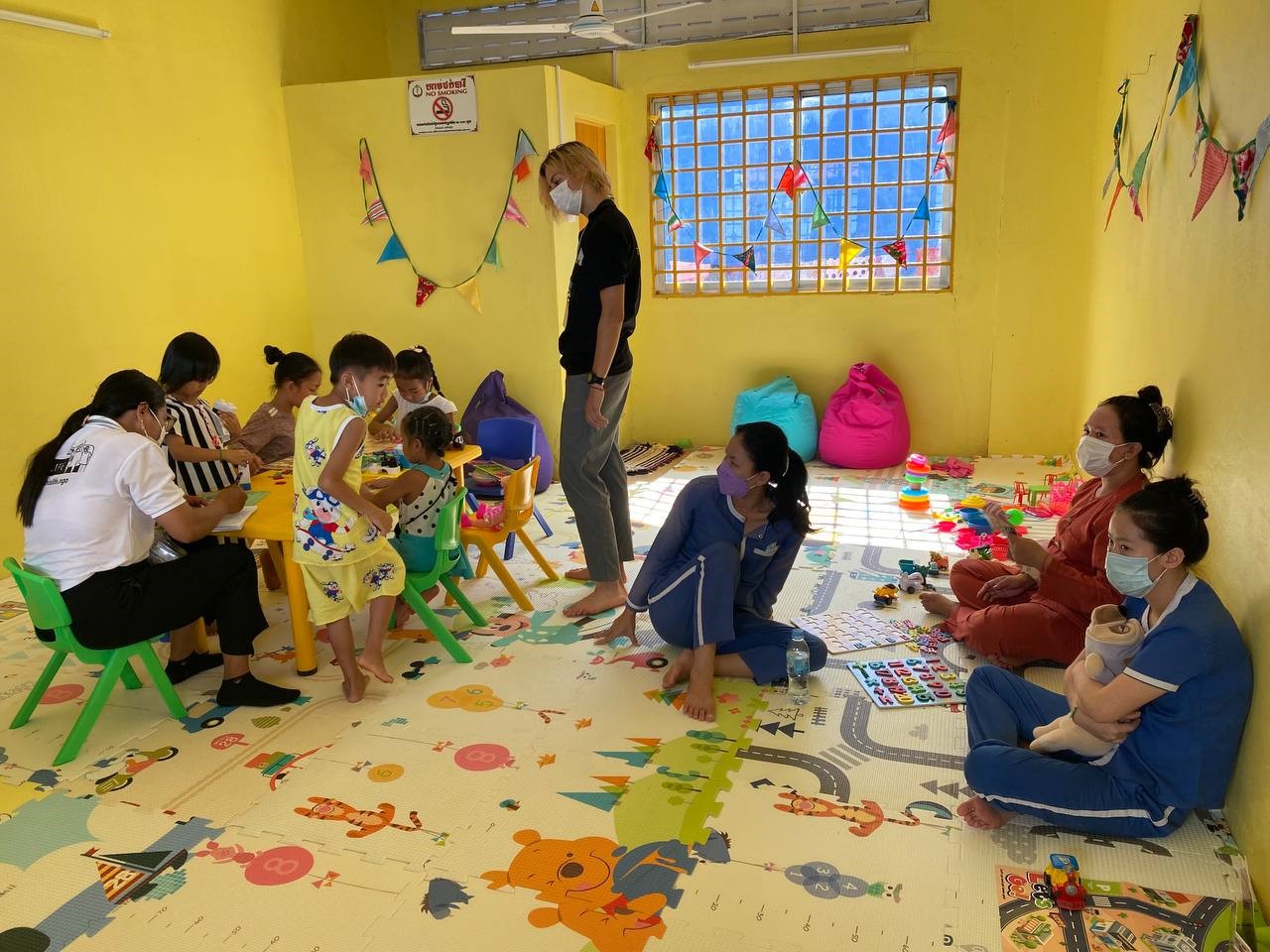 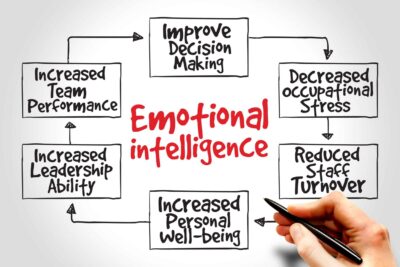