After months of preparation we all made it over the finishing line!! A massive effort by our 10 runners and countless supporters, the TLC team running in the 2012 City to Surf raised $5,500 for TLC’s sustainable community development programs.

This year we had an awesome team: Billy, Fiyona, Zak, Emily, Sophie, Michele, Georgia Jonnie, Barney and Paul, you all deserve a massive thank you for your efforts making it up heartbreak hill. A very special thank you to every person who supported one of the TLC runners. We couldn’t have done it without you!

An annual event in Sydney, the City to Surf takes runners through 14 kilometers of the city and along the hills down to Bondi beach.  The fun run sees about 80,000 runners a year, many of them hitting the pavement for the causes closest to them.

It’s school holidays in Cambodia right now, and while Team TLC was running the City to Surf in Sydney, Team TLC in Siem Reap has been busy getting ready for the new school year. There’s a new teacher’s house under construction in Chub Ta Trav commune at one of the schools in our Lower Secondary School Development Program, and School Support Committees are busy

working with their communities to identify priorities for the next school year. With a month to go before the first day of school in Cambodia it’s great to know we have such fantastic support!

We’d love to see an even bigger team next year, so if you’ve always wanted to run the City to Surf, you can start training now! Here’s what some of our runners say:

I was pretty apprehensive about running City2Surf; I thought that I wouldn’t make it, would collapse around the 1km mark and be trampled by extremely athletic people who would leave me for dust and that I would be found days later under discarded paper cups as they biodegraded. Despite these reservations I knew that I just needed to take part and support This Life Cambodia.

I wanted to do it so that the organisation would understand that I respect and support the work that they do and am in constant awe of the commitment they show to community development. I also wanted to be part of fundraising for the organisation so that I knew I was making a difference to the education outcomes for 100’s of children and young people in Cambodia.

On race day I realised that City2Surf was in fact going to be one of the best experiences I would have; that year/ decade/ lifetime (it was pretty great). Our team was fantastic and supportive of each other, we kept each others spirits high and helped each other along the way. Really it was kinda like community development; we listened to each other, drew on each other’s strengths and tackled the race as a team.

Despite the fact that it was hard; it was fun and I can’t wait until next year when I can contribute to This Life Cambodia again and have lots of uphill fun!

Running in the City 2 Surf was the highlight of my year!

Leading up to race day we met to train (some of us trained!) and had a carb-loading pasta party with the whole team. Not only did we raise over $5000 for a terrific organisation but we hung out with new people and worked as a team to overcome a massive physical challenge. We all completed the 14kms on the day – one of the world’s toughest fun runs.

Thank you so much to everyone for their generous support and sponsorship. You definitely pushed us over that finish line and I am extremely grateful!

On the 12th of August I was fortunate enough to be part of The TLC team running in the Sydney city to surf. The run was a fantastic experience and super fun, I felt excited by the fact that as we ran we where raising money for an amazing human rights organization.

I am a community development worker and inspired by change. TLC ability to work beside local communities, contributing to community led change is exciting. The opportunity to raise money for the work TLC does was greatly enjoyed.

A MASSIVE THANK YOU to every one who contributed to TLC Sydney City to Surf Fundraiser, I’m sure what they do with the money will have a sustained impact on the communities they work with. I would recommend anyone who has the opportunity, participate next year its great fun. 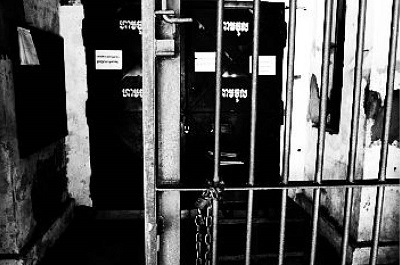 Children in conflict with the law need support, not prison / កុមារទំនាស់នឹងច្បាប់ត្រូវការការគាំទ្រ មិនមែនដាក់ពន្ធនាគារនោះទេ 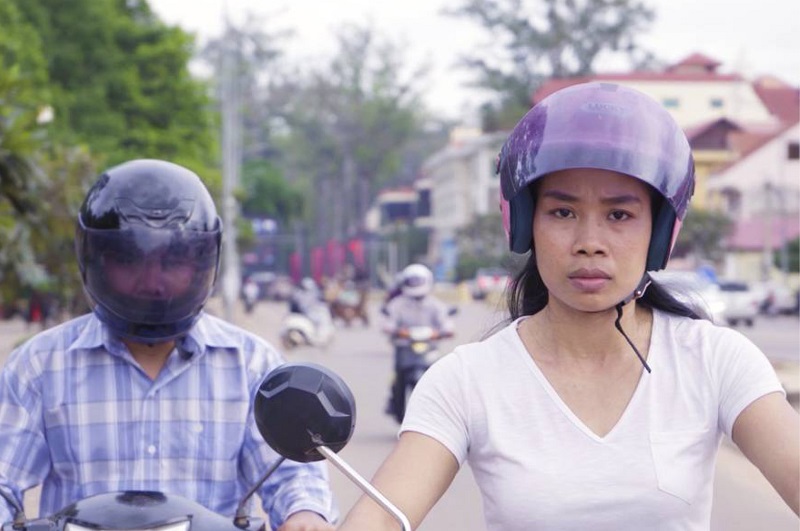 Voice Linking and Learning: We are here again for the last quarter of the year!